The training was held with the participation of the invited specialized company SANAK GROUP.

After the introductory and theoretical part, the practical part was held with alarm actuation and voice announcement. There was a complete training evacuation of all people out from the building of the industrial complex, which included fire imitation using smoke machines, evacuation testing and fire-fighting.

In 10 minutes about 36 people left the administrative building and the plant. “Evacuated” gathered at the collection point during the evacuation. At the signal of a fire announcement, all employees took an active part in the evacuation and in an organized manner followed the instructions of the trainers.

The main goal in the event of a fire is to save people. Evacuation training is a serious event aimed at practicing properly coordinated actions of people during a fire, which cannot be replaced no theoretical instruction. 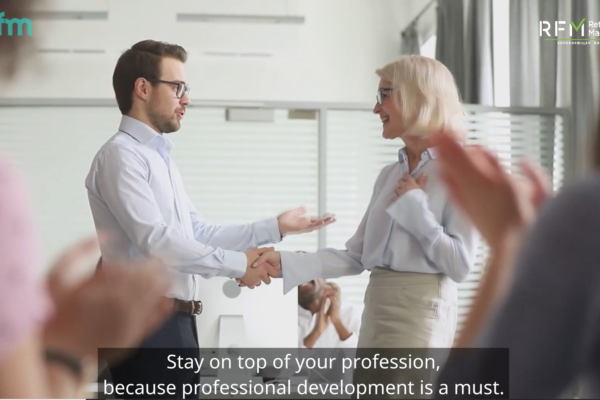 Counter-terrorist training in RAMSTORE ALL IN Mixed-Use Complex